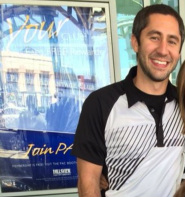 Mr. Hakim earned a Bachelor of Arts degree (English major, Film Studies minors) and Master of Arts in Teaching degree (English and Speech) from Wayne State University. He earned his start in teaching in 2014 at St. Paul Catholic School and is excited to return to where his career in education began.

Previously, Mr. Hakim worked as a journalist for nine years, six as a freelance sports writer with The Detroit News and three years as the education reporter at The Grosse Pointe News. During his time at The Detroit News, Mr. Hakim provided coverage of various high school athletic events, as well as multiple professional events, such as the NBA Playoffs, Detroit Lions Thanksgiving Day game, Motor City Open Squash Tournament, 2009 NCAA Basketball Hall of Fame Induction Press Conference, and Michigan Wolverines football. At The Grosse Pointe News, he reported on the goings-on at all Grosse Pointe-area schools.

Mr. Hakim has also coached basketball at St. Paul and St. Joan of Arc, where he attended pre-school to eighth grade, graduating from there in 1999. 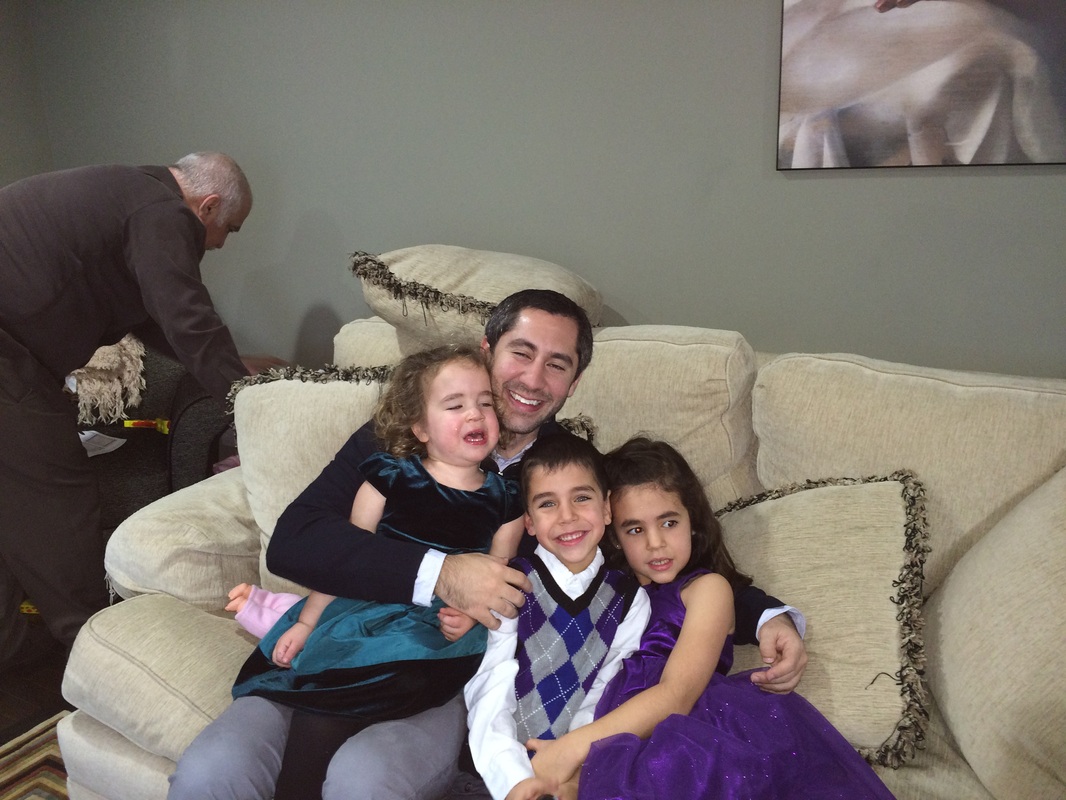 With my nieces, Laila and Violet, and nephew, Max.